We want to make sure every resident of Greater Houston has the local news they need.

Three of Houston’s leading philanthropies — Houston Endowment, the Kinder Foundation and Arnold Ventures — have joined forces with the American Journalism Project and the John S. and James L. Knight Foundation to invest $20 million in an independent, local nonprofit news operation in Houston that will be one of the largest in the country.

The initiative will be sustained by a diverse mix of local contributions, including philanthropy, corporate partnerships and audience support. This will ensure the organization is both independent and grounded in local needs.

The project is the culmination of more than a year’s worth of research for which the American Journalism Project conducted surveys, interviews and focus groups with more than300 people in four languages across Greater Houston. The findings provided a deep understanding of residents’ daily information needs and the gaps that existing media lacks the resources to cover.

A local search committee will select a Chief Executive Officer and Editor-in-Chief.

We will provide information without barriers, distributed across multiple formats and platforms, free from paywalls or subscription requirements. We also be forming a community advisory committee, comprising a diverse representation of stakeholders who can openly provide feedback on whether the newsroom is living up to its mission. This feedback will be used to inform coverage decisions, but not dictate them.

Our newsroom will join forces with other local news organizations to broaden the relevant reporting available to all residents.

The Houston Local News Initiative is hiring! We are conducting an open search for a CEO and an Editor-in-Chief. The search committees for this hiring process represent stakeholders from journalism, nonprofit and business sectors 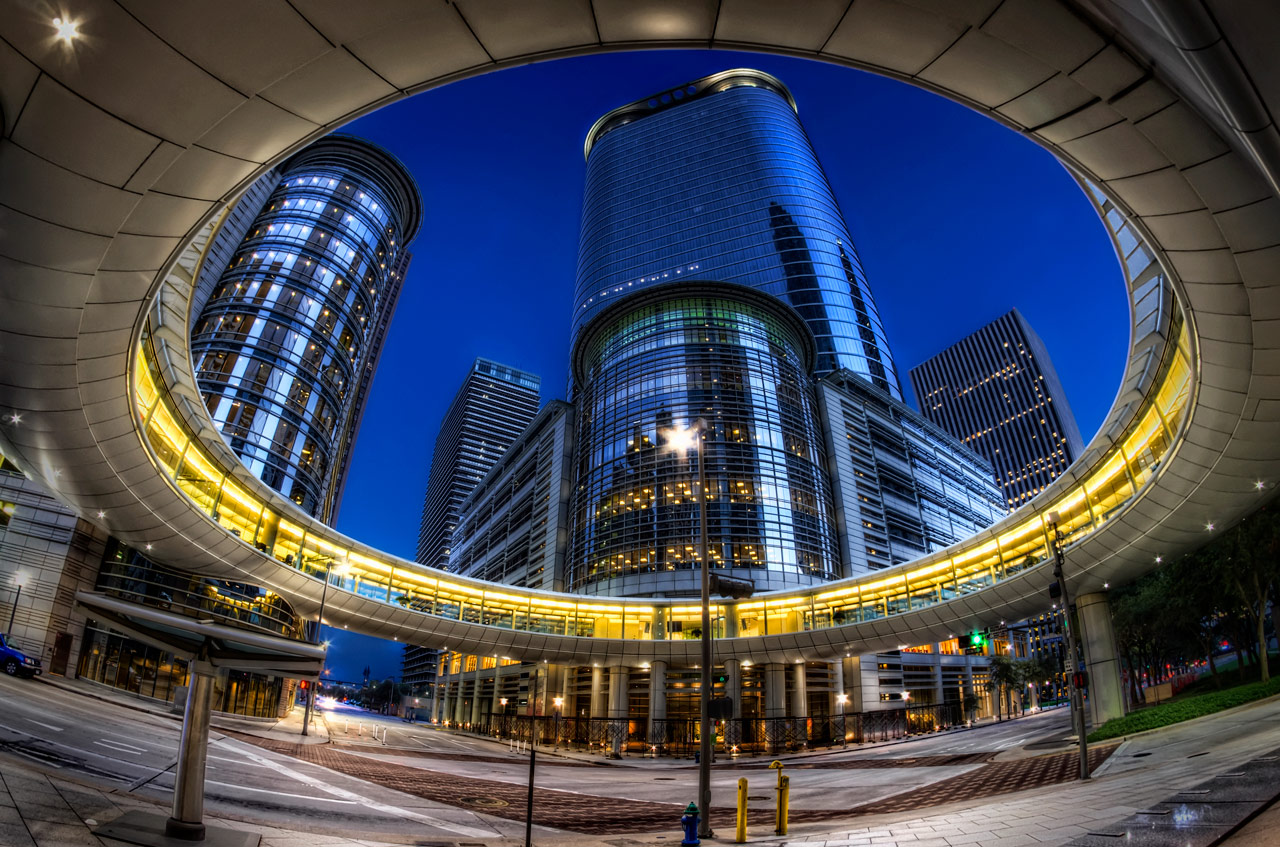 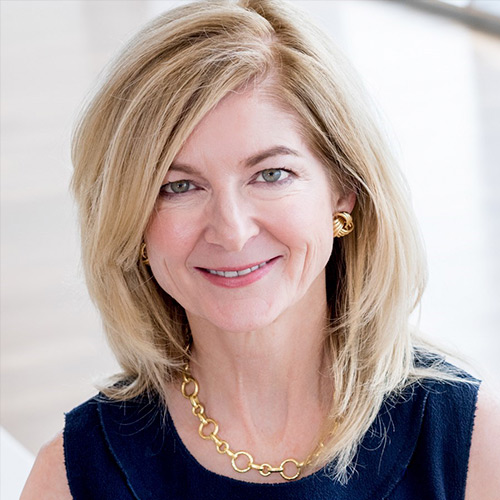 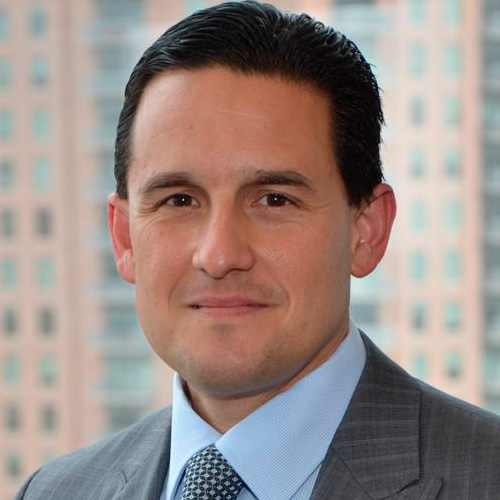 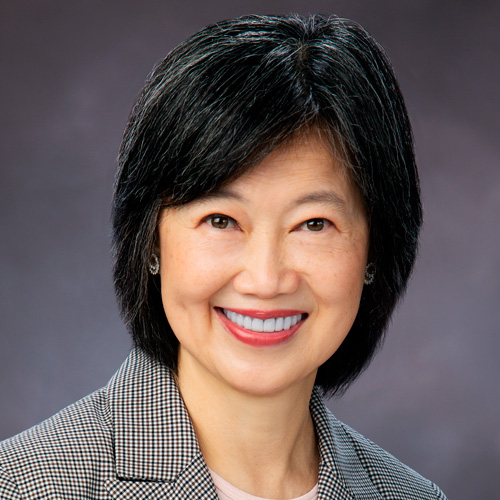 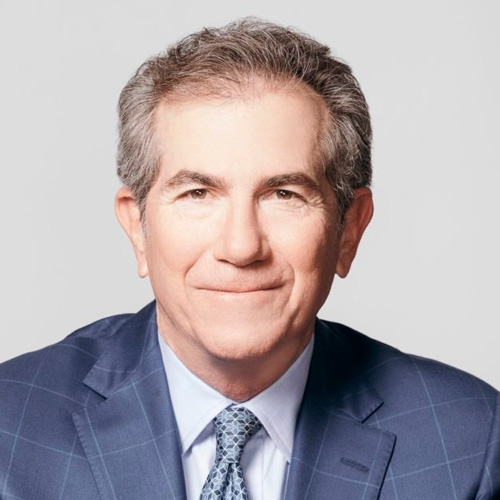 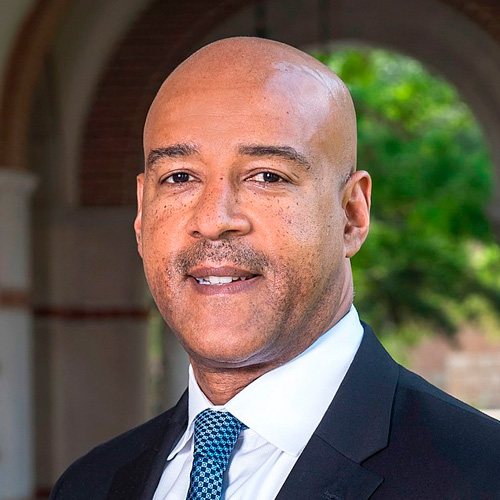 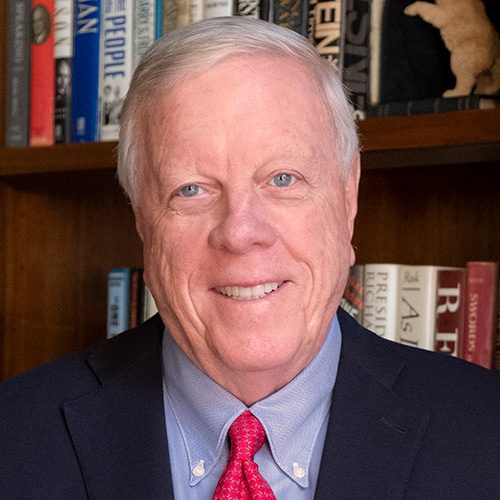 The roadmap to launch. 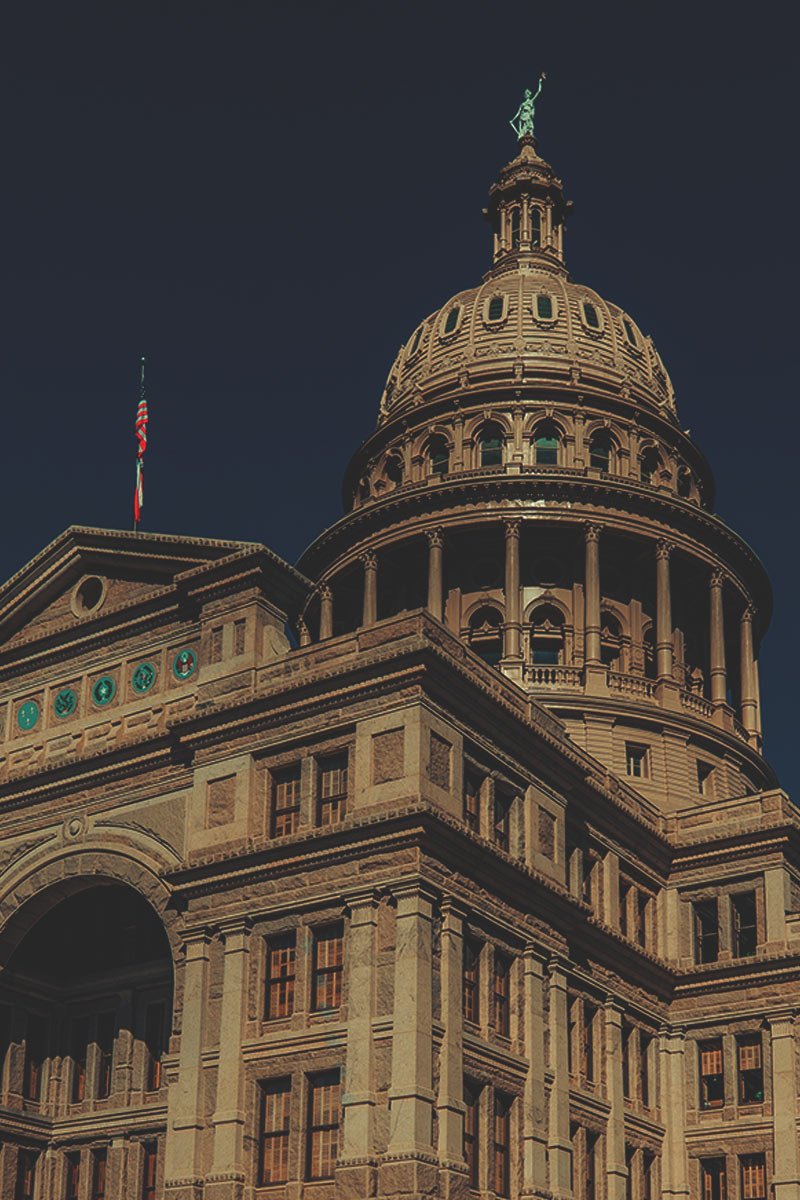 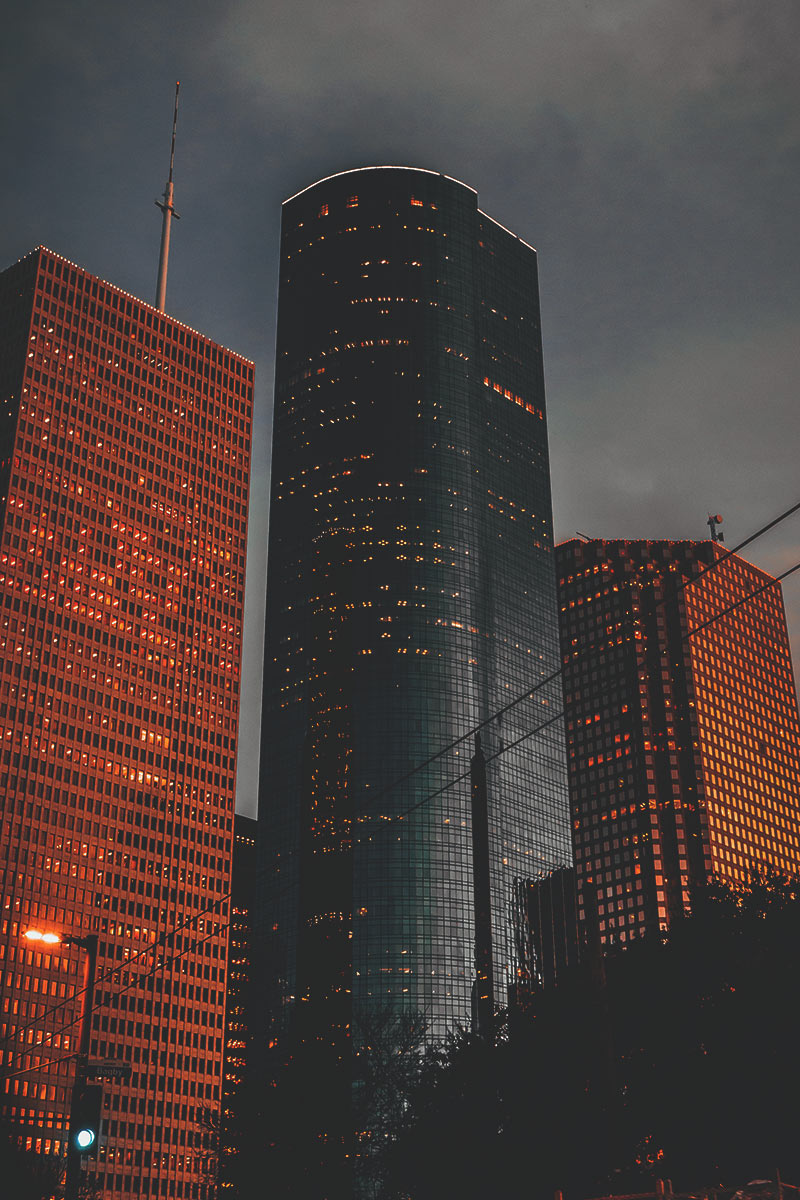 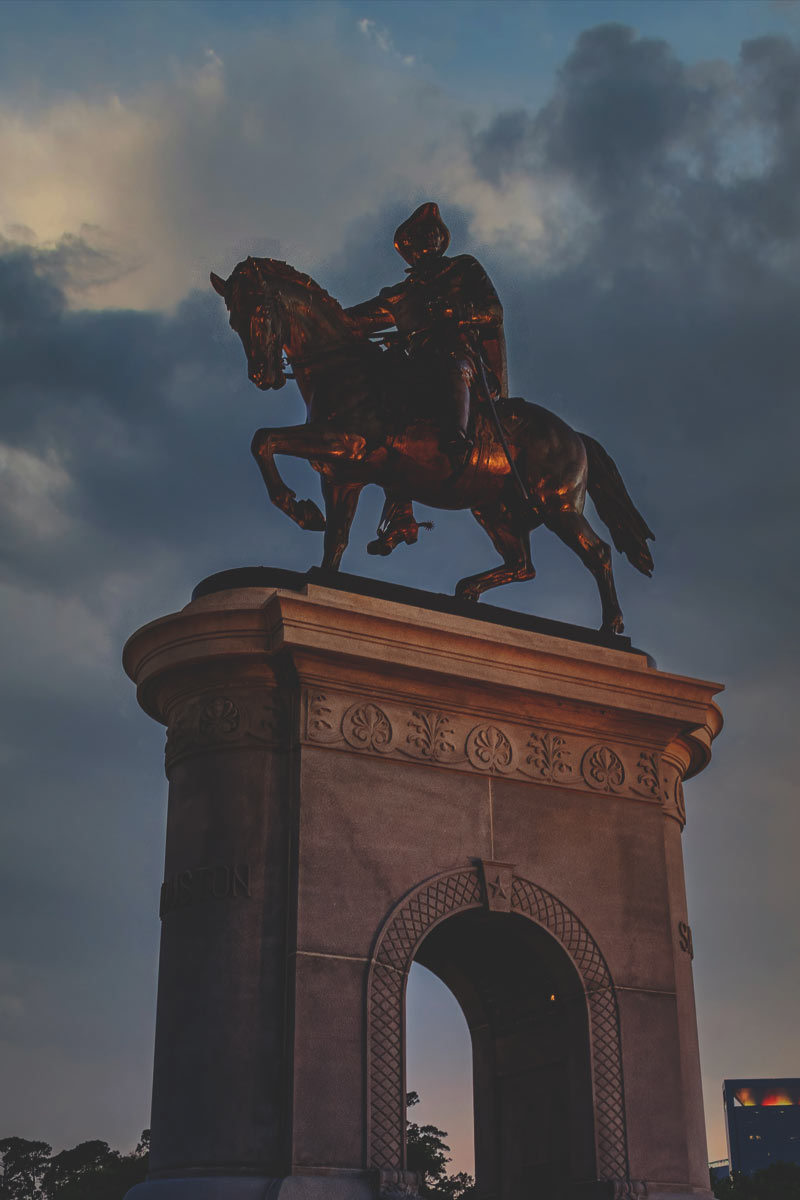 What people are saying

Tell us what matters most to you, and how you want to receive updates.

“Reliable local journalism connects us to our community in meaningful ways, is key for informed decision-making, and is critical to a healthy democracy.  There is no better time for this very important project.”

“Changes in our news landscape – from the disruption of print media to the rise of social media – have deepened information gaps within our community. There is a clear and pressing need to address these gaps and provide residents with reliable, credible, and nonpartisan news. The establishment of an independent and community-driven news organization will enable our society to uphold accountability and decrease polarization within our society.”

“In today’s media climate where misinformation and fake news abound, I look forward to the creation of a news organization that will provide balanced, reasoned and well-researched information about and for the Greater Houston communities.”

Join our mailing list to be notified when the organization posts more jobs, and about other updates.

The Houston Local News Initiative is a nonprofit initiative formed by three of Houston’s leading philanthropies and the American Journalism Project. We are on a mission to provide quality local news for Houston that reflects the needs of the diverse communities we serve.